Control access times, days and users from anywhere in the world.

Our cabins have KAS smartlocks.

Via your smartphone, you can send permission to whoever you like for days and times you choose. For example, different people can have different access dates or times.

Via the alarm, our cabins can “talk” to your smartphone. Wherever in the world you happen to be, you can tell if someone is in your cabin.

You can also remotely turn the alarm system, power or lights on/off. 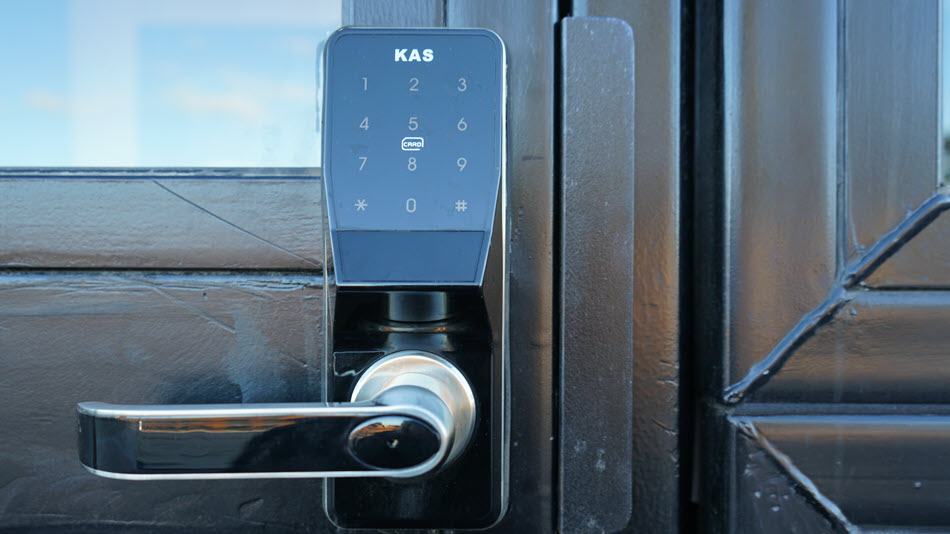 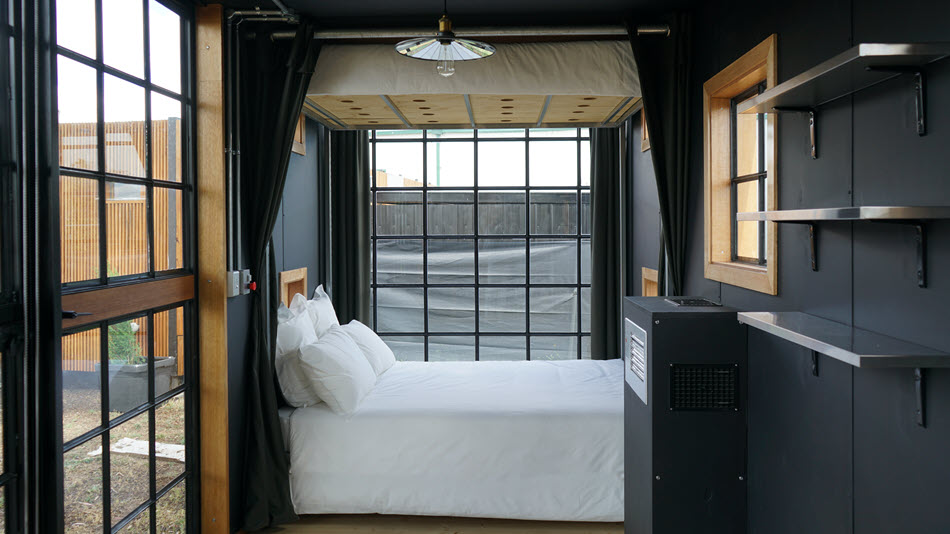 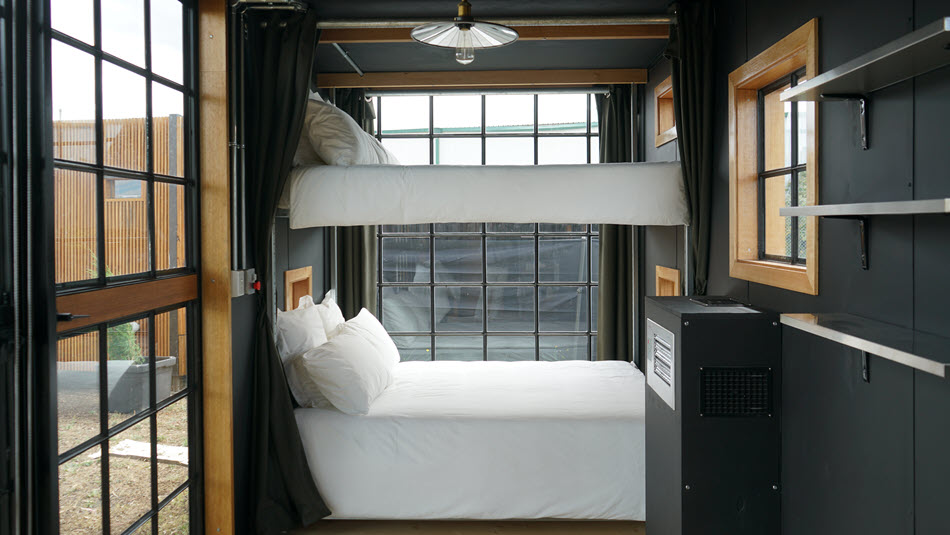 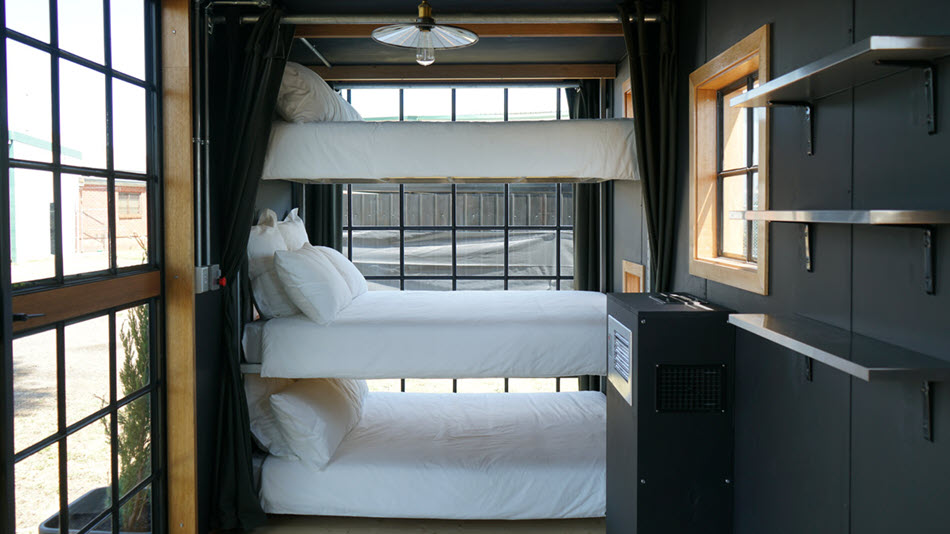 Permits and all that lovely paperwork

Our cabins are assembled as UMD’s (Unregisterable Moveable Dwellings).

We can also assemble them to meet the following Australian Standards:

We have several Architects, Building Surveyors and Engineers that we have worked with on these cabins.

You can either involve any of these professionals with your project or, choose your own consultants.

Do you always order hamburgers with the lot?

You have a range of choices and optional extras for your cabin.

For more information, please visit our floor plans page or contact the Factory: 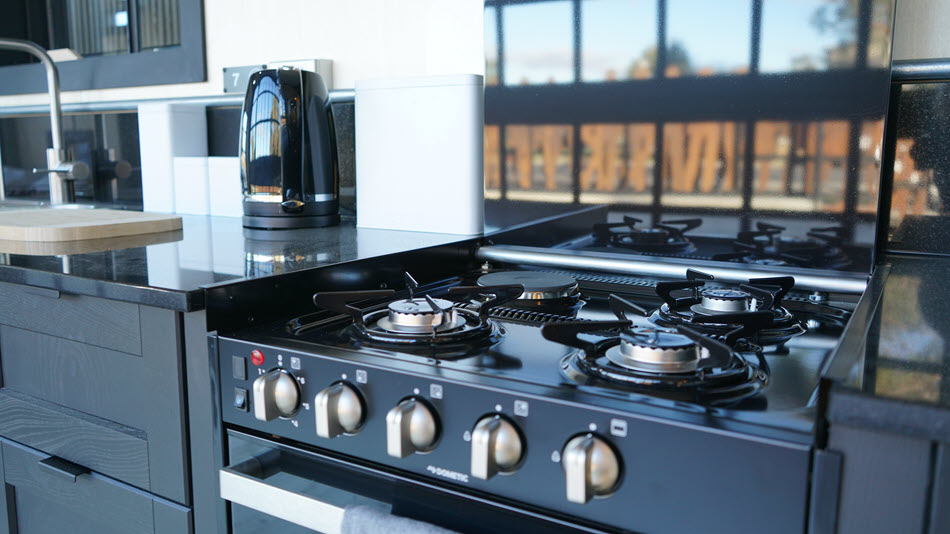 For centuries, builders have been leaving the structural, load bearing timbers exposed in a technique known as “half-timbering”. To create decorative effects, they will often use infill between the frames.

The oldest known example of half-timbering is dated back to ancient Rome and a structure known as opus craticum that was destroyed by the eruption of Mt Vesuvius in 79AD. The style was widely used throughout Europe, especially Germany in the 15th and 16th centuries.

One of the most common examples of the half-timbered style is commonly known as “Tudor style”, where exposed, dark coloured timber beams are filled with white space.

The term “Tudor style” generally refers to the style of buildings of prestige during the period of approximately 1500 and 1560 rather than the whole Tudor period of Medieval England which spanned 1485 – 1603.

We’ve taken this look and put our own spin on it by using painted steel beams and solid white metal panels. 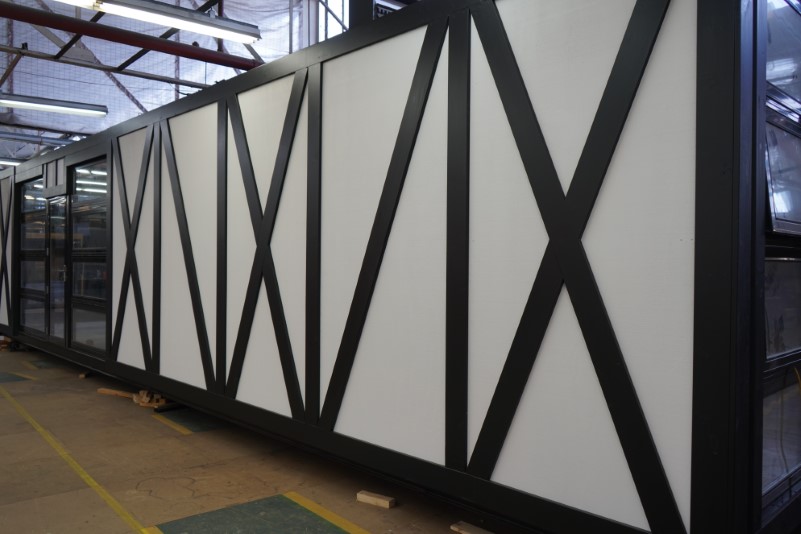 Our “Laser cut steel sheet” style is made using weathering steel as the external cladding. This is designed to give you a unique, antique looking appearance without having to wait years for it to happen by itself.

Developed in the 1930s, weathering steel is a low alloy, high strength steel designed to eliminate the need for painting.

One of the main advantages of weathering steel is its high resistance to corrosion. The rusting process of the steel actually helps it to form a protective layer of oxide when it is exposed to the weather.

What this means is that it is low maintenance because you never have to paint in. In fact, you shouldn’t paint it as paint can reduce the steel’s ability to protect itself by preventing it for forming the protective layer of oxide.

We cut the pre-designed shapes using a laser cutter which means you get the highest quality finish with no sharp or frayed edges. 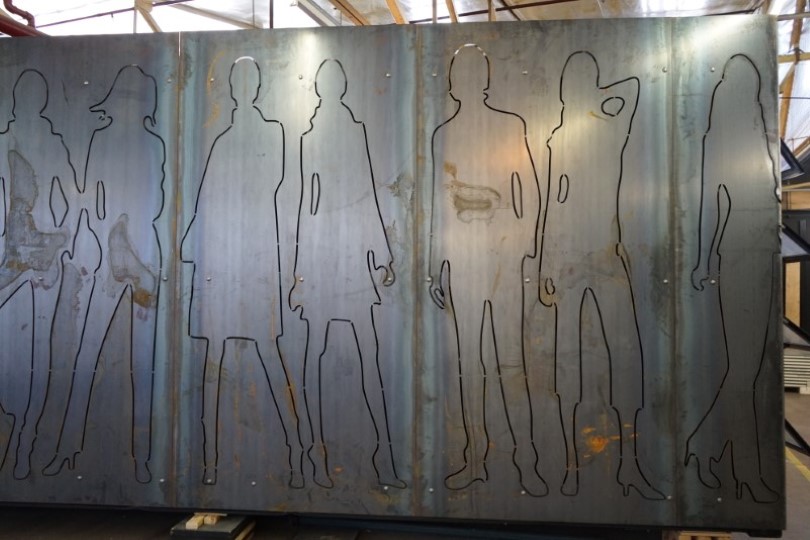 How does my new pride and joy get to its new home?

We own a Semi-Trailer that we use to deliver the Nord-Trond cabins.

You need to pay for our costs in doing so.

Alternatively, if we are busy building cabins / you prefer to do it yourselves, you can organise any Semi-Trailer with appropriate crane equipment. 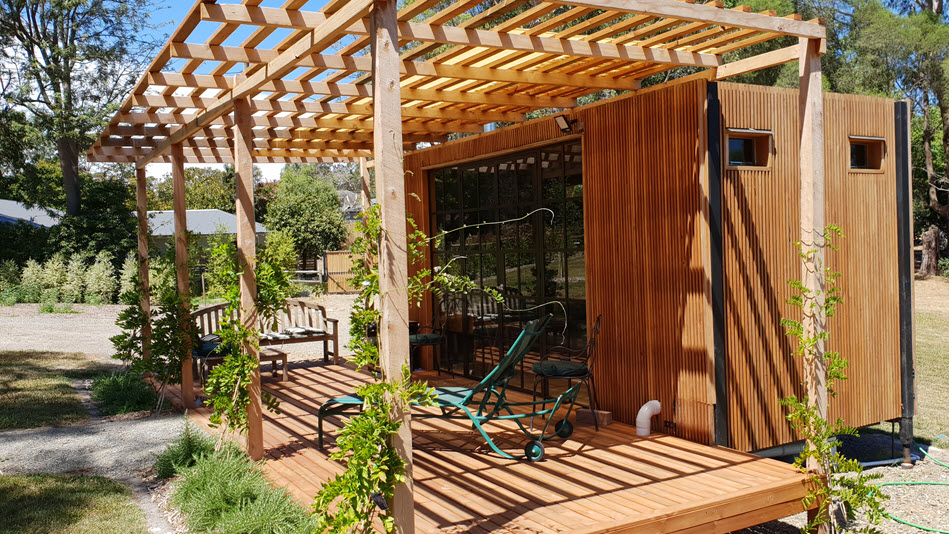 This is where you are going to really love us

Everyone else does cabins that need to be on leveled ground, sitting on a slab, or stumps…. BUT NOT US!

Our system means the cabins can go on undulating ground and with no preparation needed – it takes next to no time.

Our cabins sit on adjustable legs (we have a range of sizes), and if you want, we can help with the installation. 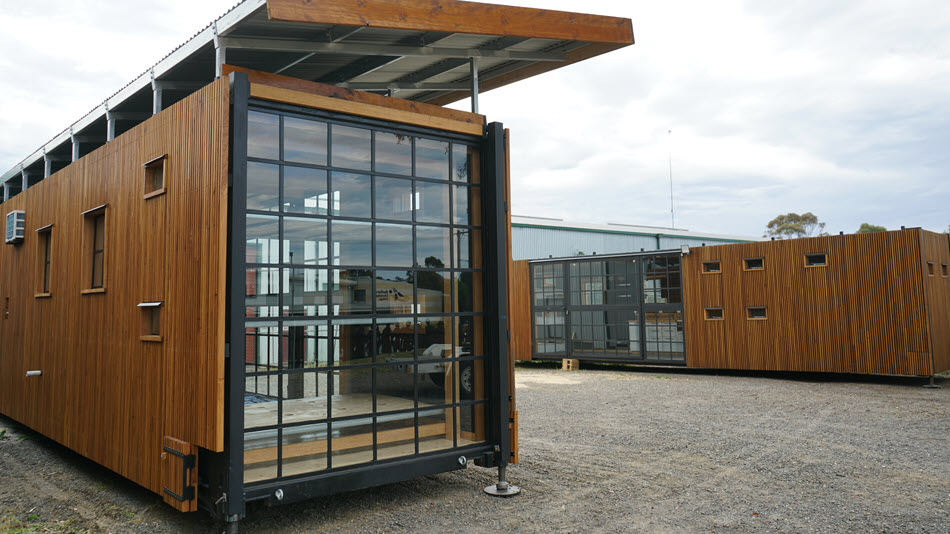 We are just feverish cabin addicts doing everything we can to make the best 6-star cabins in the world.

You can take advantage of this before our accountants reign us in and make us go cold turkey (i.e. raise our prices).

You can see the prices for our different styles / designs on our floor plans page. 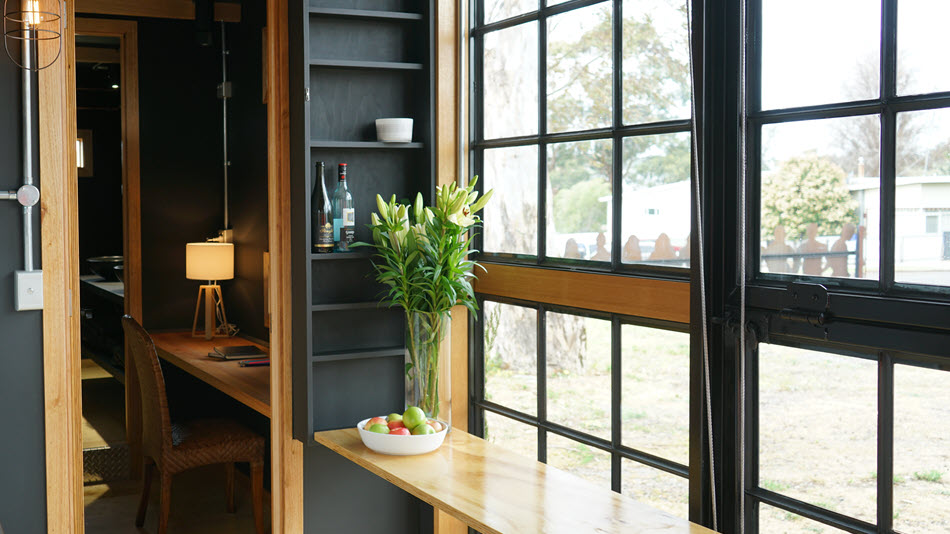